We’ve seen lots of coverage of the Dior x Harrods festive takeover, but we needed to see it for ourselves!

French luxury fashion house Dior have taken over no less than 44 windows, reclad the entire facade and created in store moments you can’t forget. ‘The Fabulous World of Dior’ takeover runs until January 3rd and has become a London visitor attraction and destination of its own.

Having seen many photos illuminated at night, we weren’t prepared for just how beautiful it appears in the day. What you don’t see at night is the gingerbread themed facade which spans across the entire store and took a team of 200 people a year to craft.

Each window provides its own theatre and delights as much as the previous one. They also give insight into Dior’s 2023 range. The star of the show literally is the 17m illuminated star which is centrally erected and has become synonymous with this Christmas campaign and has been used at various Christmas installations for the brand worldwide. It’s also the single biggest element which has been used on the Harrods store front.

In the store, everywhere you turn is a Dior pop up or nod to the brand. Alongside window displays, pop-ups and a café, Dior has also created an exclusive in-store ‘Kingdom of Dreams’ exhibition that explores the tradition of gingerbread houses where customers happily queue to get a glimpse of the heritage of the brand.

Once the customer has seen the windows and the illuminated façade, bought a Dior gift or two in the pop-up, and visited the exhibition, there is only one thing left – to eat a Dior-inspired gingerbread cookie in their very own cafe.

“This takeover is quite possibly the best we have ever seen. It’s the perfect VM campaign which has been executed to perfection. It’s absolutely faultless and if you weren’t thinking about the Dior brand, you certainly are now!”

We were lucky enough to work on Dior’s Christmas windows for Bicester which is a simple graphic version of the campaign.

We’d love to help you 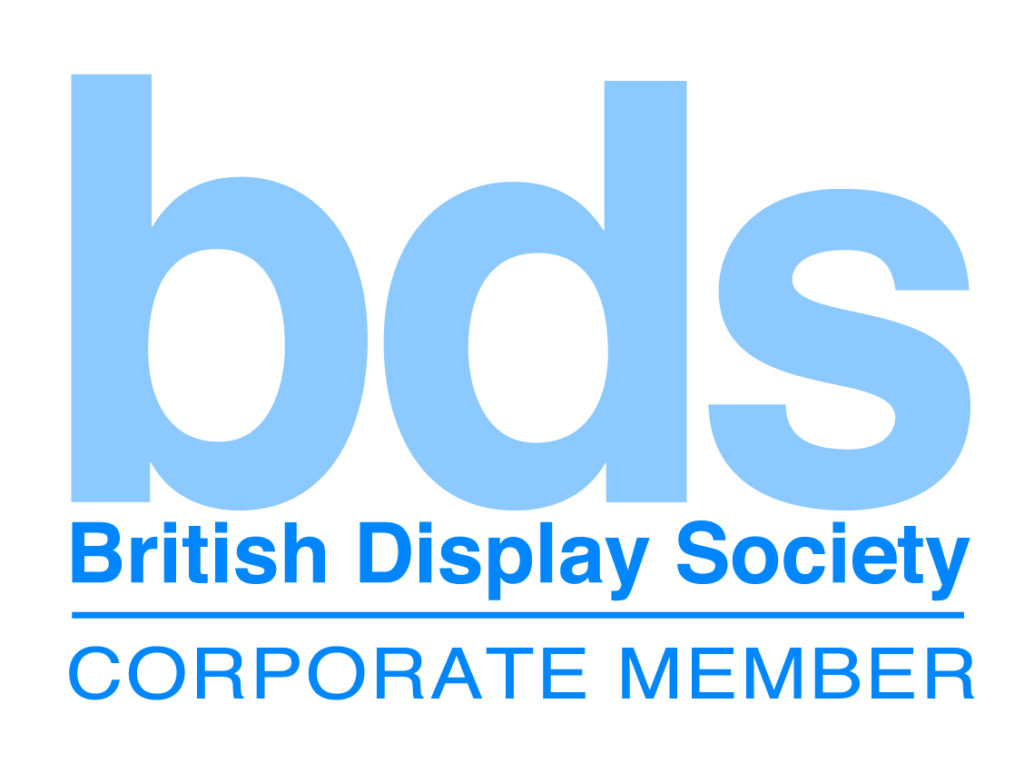 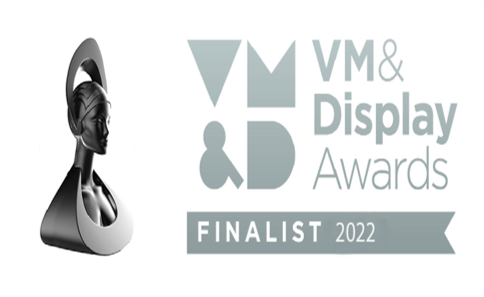